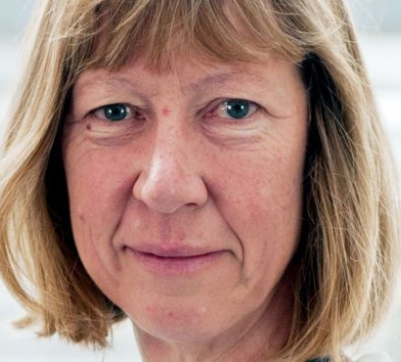 The deputy head of UK charity Oxfam resigned on Monday following allegations that some staff had paid to have sex with Haiti survivors in 2011 during humanitarian relief efforts after an earthquake.

Penny Lawrence explained that she was leaving over what she said was the British charity’s failure to adequately respond to past allegations of sexual misconduct by some of its staff.

Her resignation comes after days of crisis at the charity triggered by a report in the Times newspaper accusing some Oxfam staff of sexual misconduct. The British charity is also accused of concealing the findings of an inquiry into claims staff used prostitutes while delivering aid in Haiti in 2011.

Penny Lawrence said she was “ashamed” and takes full responsibility.

She said: “Over the last few days we have become aware that concerns were raised about the behavior of staff in Chad as well as Haiti that we failed to adequately act upon.

“It is now clear that these allegations – involving the use of prostitutes and which related to behavior of both the Country Director and members of his team in Chad – were raised before he moved to Haiti.

“As program director at the time, I am ashamed that this happened on my watch and I take full responsibility.” 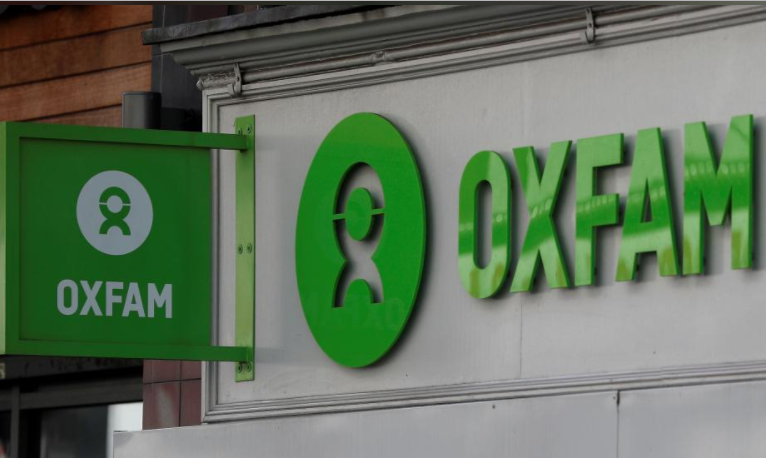 Oxfam did not confirm or deny the allegations of sexual misconduct but said that it had held an internal investigation over alleged misconduct in Haiti in 2011. As a result of that investigation, Oxfam said, four staff members had been dismissed and three, including the Haiti country director who had previously held that role in Chad, had resigned.

“The misconduct findings related to offences including bullying, harassment, intimidation and failure to protect staff as well as sexual misconduct,” Oxfam said in a statement on Friday.

Lawrence’s resignation came on the same day that senior Oxfam managers were summoned to a meeting with Britain’s aid minister Penny Mordaunt, who has threatened to withdraw government funding from the charity if it did not come clean. In its last financial year Oxfam received 32 million pounds ($44 million) from Mordaunt’s ministry, about 8 percent of its overall income. However, private donations are also likely to be hit by the bad publicity over the Chad and Haiti allegations.

Meanwhile, the European Commission has said it expects full clarity and maximum transparency from Oxfam, adding that it is ready to “cease funding any partner not living up to high ethical standards”. The Innocent drinks company – one of Oxfam’s corporate sponsors which donates around £100,000 per year- said it wants to see a clear plan “for how this could not ever happen again”.

After Penny Lawrence announced her resignation, Mark Goldring, chief executive of Oxfam GB, thanked her for her service and said he “deeply respected” her decision to accept personal responsibility. Ms Lawrence joined Oxfam GB in 2006 as international programmes director, leading teams across 60 countries, according to the charity’s website

← Ladies get in here! Footballer, Neymar has just shared a super hot half nude photo
Ellen Johnson Sirleaf – Africa’s first female president, has been awarded a $5 million prize for excellence in leadership →