Gambian woman says anti-FGM campaign is a fight against Islam

Posted on March 1, 2018 by tampabyflorence 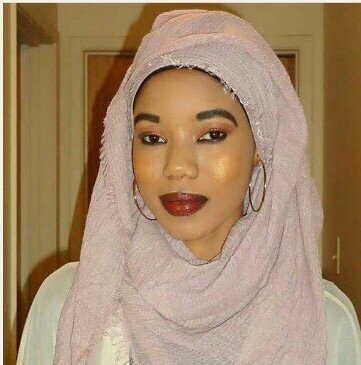 Darboe stated this while defending former Gambian State House imam, Fatty, who argued in a recent interview that the FGM practice is part of Islam.

“Imam Fatty is a man of truth. He is a man who fears Allah (SWT). I don’t think he would say anything that is not found in the Holy Quran or against the Sunnah of the Prophet.”

She added: “The most important thing to know is that Islam protects a woman’s right to sexual enjoyment and health and if female circumcision violates those rights, automatically the practice would be considered forbidden.

“However, the Western world is quick to assume that female circumcision is harmful to a woman without considering the different types of circumcision and also taking into account that any surgery, even common male circumcision, carries with it the possibilities of infection if not done in a sterile environment and performed by a medical professional. The same goes for circumcising a female.”

According to Fatou, who recently got married, there is a slight confusion regarding FGM and female circumcision.

“The two terms have been used interchangeably but carry with them two very different connotations.”

The outspoken FGM supporter refused to disclose whether the practice was performed on her.

“I think that is too personal for you to know,” she said.